Not just another pinche taco 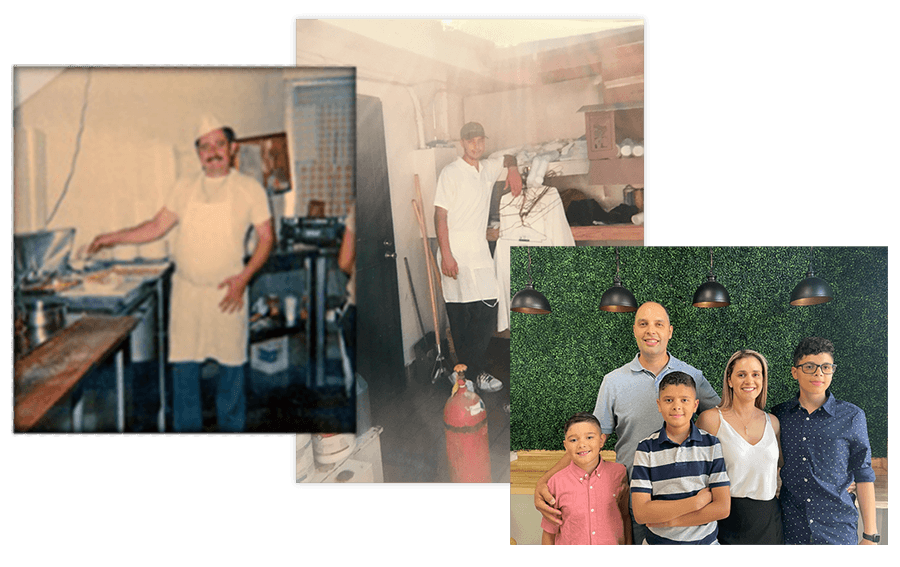 Tacos run in the family...

After coming to the United States in the early 70s, Javier Ruiz, worked with his brother in the restaurant industry. In 1974, with his brother’s help, Javier opened Cotijas Taco Shop in California. It was at this shop that his son, Oscar, grew to love the family business, spending his free time grating cheese, rolling taquitos, washing pots and pans, and becoming more and more passionate about the work, dreaming of a restaurant of his own.

In 2007, that dream became a reality when Oscar Ruiz and his wife, Rosie, moved to Franklin, Tennessee and opened Oscar’s Taco Shop. They ran the restaurant side by side until Rosie gave birth to their firstborn son. As he grew under Rosie’s care, so did the business under Oscar’s. One location eventually became several, and many of Oscar’s brothers and sisters got involved.

Today, with a desire to live closer to home on the west coast and Rosie ready to return to the restaurant industry since their youngest started school, the Ruiz family is expanding their business with Rosie’s Taco Shop in Phoenix, Arizona.

Tacos continue to be a family affair as their three sons help out whenever possible.

At Rosie’s we strive to bring quality to the table. We prep the morning of for the day of!